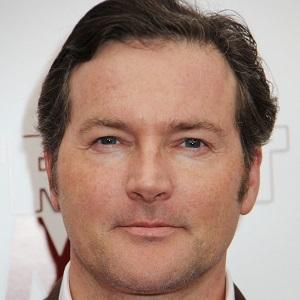 Irish actor who gained popularity through his roles on the TV series Peacemakers and the HBO miniseries Band of Brothers. He has since gone on to star in films like 2009's He's Just Not Into You and 2010's Leap Year.

He was born in County Tipperary and landed his first TV role on the 1999 miniseries Aristocrats.

He received the Western Heritage Bronze Wrangler award for his role as Larimer Finch on the USA series Peacemakers.

He has brothers named Ray and Robert.

He played the friend of Justin Long in He's Just Not That Into You.

Peter O'Meara Is A Member Of