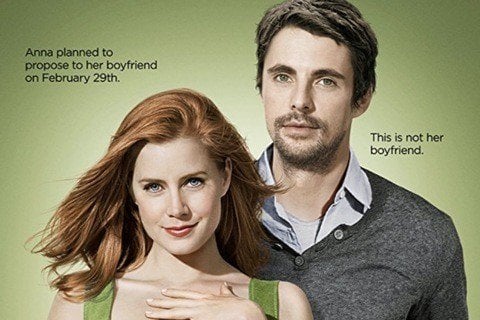 A woman travels to Dublin, Ireland with her boyfriend to propose to him on Leap Day. According to Irish tradition, a man who receives a proposal on Leap Day must accept it.

The romantic comedy is loosely based on Frank Capra's 1934 screwball comedy It Happened One Night. It was directed by Anand Tucker.