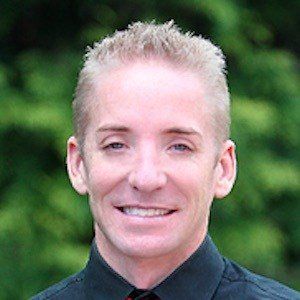 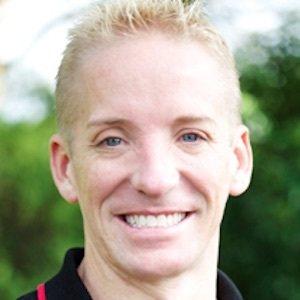 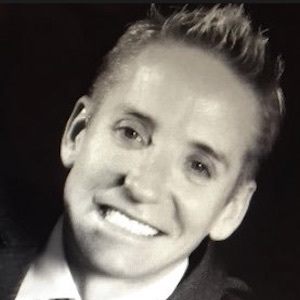 He is a dancer himself, notable for being the first Australian to win back-to-back titles in United States events.

In 2019, Queen Elizabeth II personally congratulated him on his accomplishments. He was a judge at the Rainbow National Dance competition in Las Vegas. He became an ambassador and advocate for awareness of cystic fibrosis.

He became the manager for Sophia Lucia and Hayden Hopkins.

Peter Oxford Is A Member Of