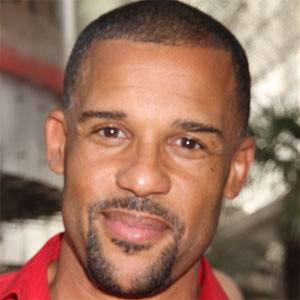 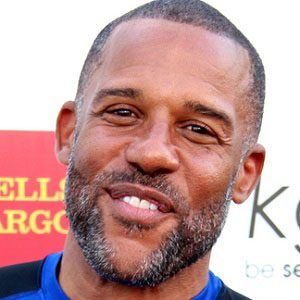 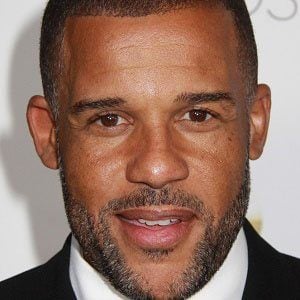 American actor who is best known for playing the role of Dr. Ben Harris on As the World Turns, and Leo Baines on The Young and the Restless.

He began acting in theater and then moved to television, landing roles on The Facts of Life and Knight Rider.

He married Jerri Morgan in 1995. The couple had two children.

Peter Parros Is A Member Of