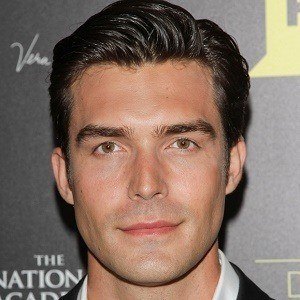 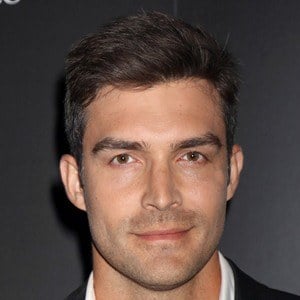 Actor best known for portraying the character of Ricky Williams in the long-running soap opera The Young and the Restless. He was later featured in the series  Baby Daddy. He has appeared in several Funny or Die videos.

He graduated with a degree in Drama and Journalism from NYU's Tisch School of the Arts. He then attended graduate school at the Fashion Institute of Technology.

On stage, he has performed in productions of Mamma Mia!, Henry IIX, Titanic, Seussical and more. He had guest-starring roles in the shows Medium, CSI: Miami and Cold Case.

He was born in Greenwood Lake, New York.

He was featured in a Funny or Die skit called Patton Oswalt Haters.

Peter Porte Is A Member Of