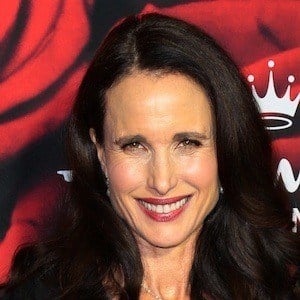 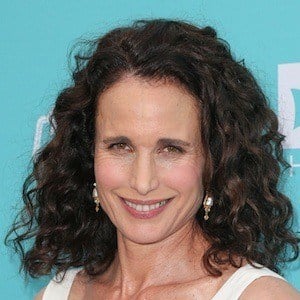 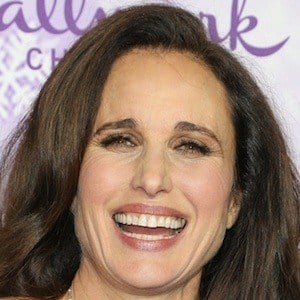 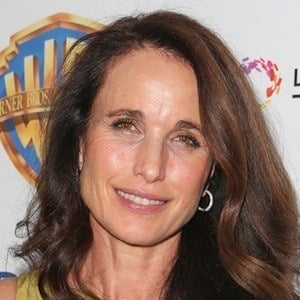 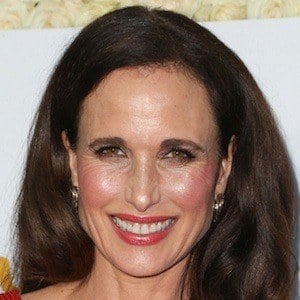 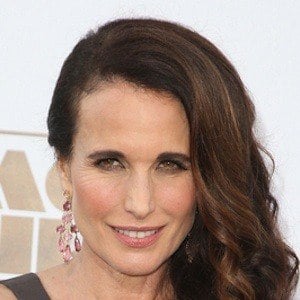 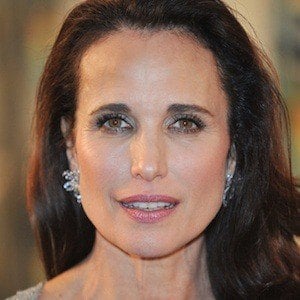 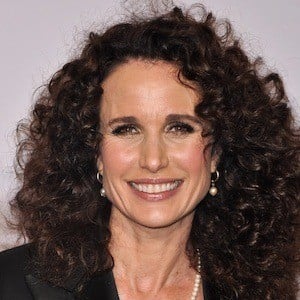 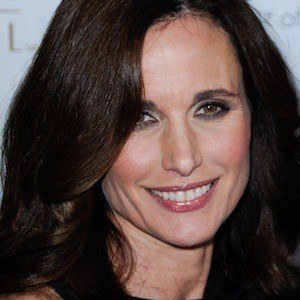 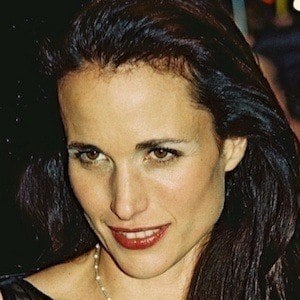 Actress who first gained fame for her role as Bill Murray's love interest in Groundhog Day. She also appeared in the 2015 film Magic Mike XXL.

She worked in a bar and at a clothing boutique before beginning a career in modeling.

She won an Independent Spirit Award for Best Female Lead for her portrayal of Ann Bishop Mullany in the 1989 film, Sex, Lies, and Videotape.

She married Paul Qualley in 1986, and the couple had three children named Justin, Rainey and Margaret before divorcing in 1999. She was also married to Rhett Hartzog from 2001 to 2004.

Dennis Quaid was her co-star in Footloose.