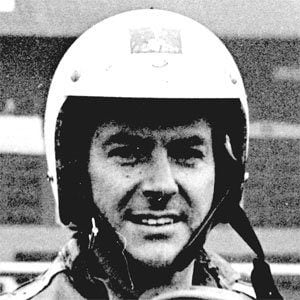 English television presenter who hosted the BBC children's show Blue Peter from 1967 until 1978. Also a television actor, he played the role of Steven Taylor in the popular Doctor Who series.

Originally intending to become a teacher, he studied at the Alsager College of Education.

He and fellow actor Jon Pertwee were friends.

Peter Purves Is A Member Of