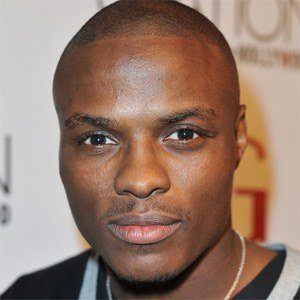 He was born in Chicago, Illinois and raised in Grand Rapids, Michigan.

His professional debut came in June 2005; he won by first-round TKO.

His father was born and grew up in Cuba.

He defeated Winky Wright by unanimous decision in June 2012.

Peter Quillin Is A Member Of