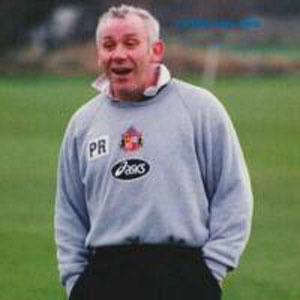 One of England's top midfielders in the 1970s and '80s, who later became a noted pundit and coach.

He began his professional career with the Bolton Wanderers in 1974.

After retiring from playing, he managed Manchester City for three years in the early 1990s, and then became a pundit for the BBC at the 2006 World Cup.

He was born in Huyton, Lancashire, England.

He and Michael Owen both represented England in international play.

Peter Reid Is A Member Of