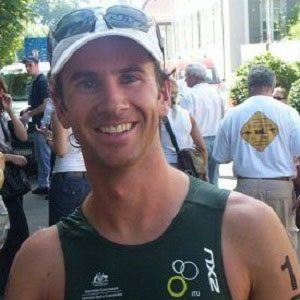 Australian triathlete who won the ITU Triathlon World Championships three times from 2001 to 2005. He represented his home country at the Summer Olympics in 2000 and 2004.

He competed in his first triathlon in 1992 at age sixteen.

He was named Australian Institute of Sport Athlete of the Year in 2005.

He has three sisters. One of them, Susan, is also a marathon runner.

He and hurdler Charles Allen both won bronze at the 2006 Commonwealth Games.

Peter Robertson Is A Member Of