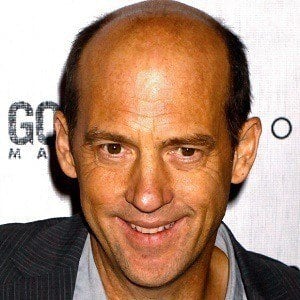 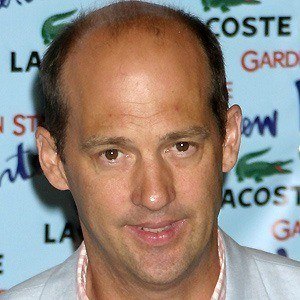 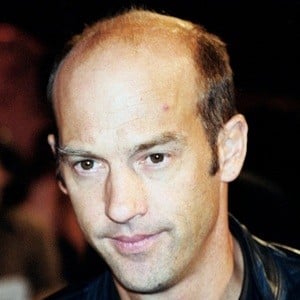 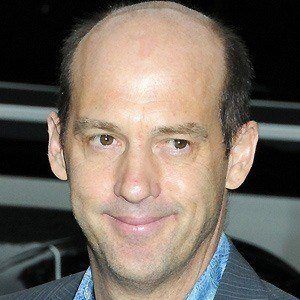 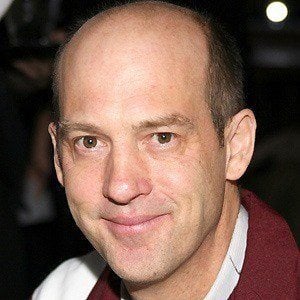 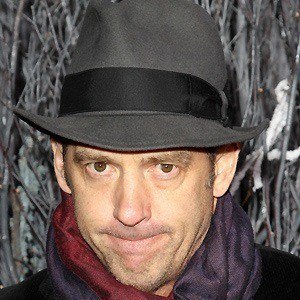 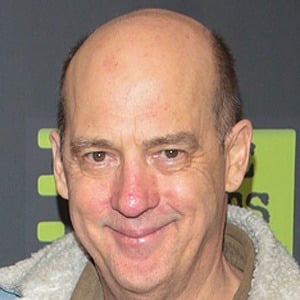 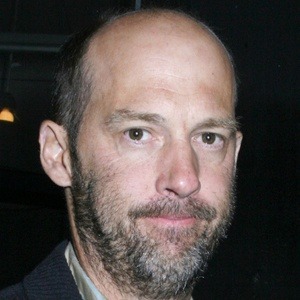 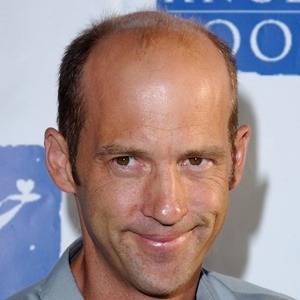 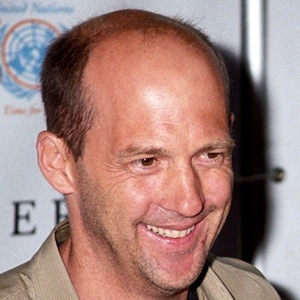 Best known for his role as chief resident, Dr. Mark Green on the television series, ER, his previous main television work was for the show It Takes Two. He gained attention when actor Miles Teller played his son in the movie Top Gun: Maverick. He has amassed over 60 different acting credits throughout his career.

He received a scholarship as a teenager to the Royal Academy of Dramatic Arts in England.

He is a humanitarian who acted in films, Fast Times at Ridgemont High, Top Gun, and Zodiac. He appeared on ER from 1994 to 2002, with a special final appearance in 2008.

He married Jeanine Lobell in 1994 and they have one son and three daughters.

He appeared in the movie Top Gun with Tom Cruise.