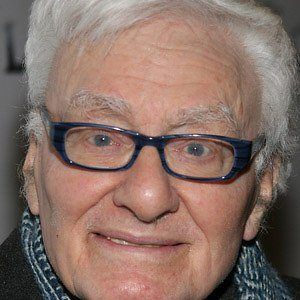 Screenwriter and playwright who wrote the play Equus, which featured Harry Potter star Daniel Radcliffe in the nude.

He attended Trinity College, where he studied History.

He married three times, and had six children with his first wife Loretta Newman.

He wrote the screenplay for the Academy Award winning film Amadeus, which starred F. Murray Abraham.

Peter Shaffer Is A Member Of