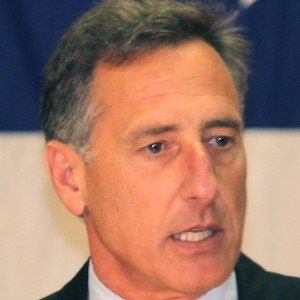 He was a founding member of Landmark College after graduating from Wesleyan University in 1979.

He made a progressive choice by overseeing a same-sex wedding ceremony in August 2011.

He has two daughters, Olivia and Rebecca, with wife Deborah Shumlin.

He made a guest appearance on The Rachel Maddow Show on April 26, 2011.

Peter Shumlin Is A Member Of