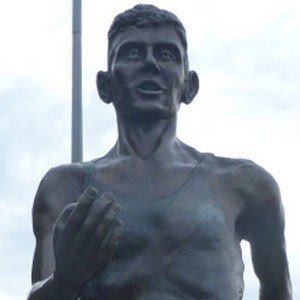 He played competitive tennis as a teenager and played in the Junior Championships at age 19.

He broke the world record for the mile in 1962 in Whanganui, New Zealand.

His mother was a tennis player and his father played golf.

Peter Snell Is A Member Of