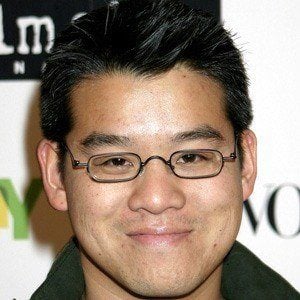 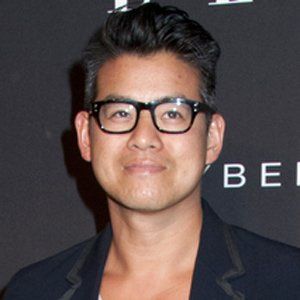 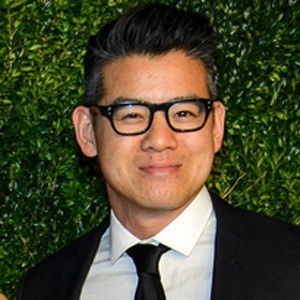 Fashion designer known for his eponymous label, Peter Som. Known for his elegant clothing, he was the 2002 recipient of the Ecco Domani Fashion Award.

He graduated from the Parsons School of Design, where he studied Fashion. Previously, he had received a degree in Art History from Connecticut College.

He was a 2006 finalist for the National Design Award presented by Cooper Hewitt.

Peter Som Is A Member Of