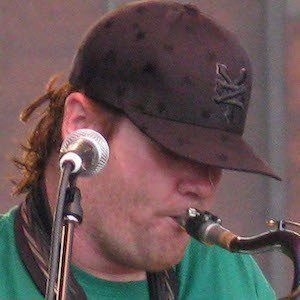 Ska saxophonist known primarily for his work with the band Less Than Jake. He also spent time playing for Spring Heeled Jack, where he served as a vocalist as well.

His first experience with a band came with JC Superska. He also attended the Berklee College of Music.

He earned his nickname, JR, after joining Less Than Jake, whose then-trombonist was also named Peter.

He grew up in Wallingford, Connecticut.

He and Vinnie Fiorello have played together as part of Less Than Jake.

Peter Wasilewski Is A Member Of