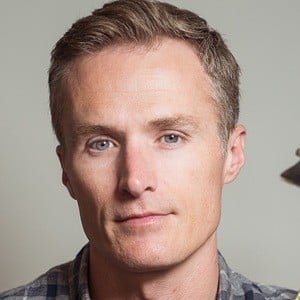 He was born in Morristown, New Jersey; but grew up in Jacksonville, Florida where he began playing the sax at age 13. He'd later attend the Berklee College of Music in Boston.

He's had 8 top-selling solo albums throughout his career. His 2013 album, Somewhere In Between, ranked #1 on iTunes jazz charts. His album, Can't Wait For Perfect, was named Best Debut in the Village Voice's Jazz Poll in 2006.

He studied with fellow saxophone star George Garzone at the Berklee College of Music.

Bob Reynolds Is A Member Of