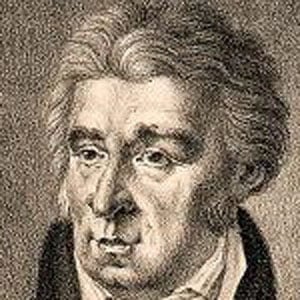 A violin prodigy, he performed during his childhood years with the Mannheim Court Orchestra.

In the first years of the Nineteenth Century, he and librettist Lorenzo Da Ponte had two of their popular operas, La grotta di Calipso and Il ratto di Proserpina, produced in London, England.

A native of Manheim, Germany, he later settled in Munich, where, beginning in 1798, he held the title of Kapellmeister.

His operatic works were influenced by those of Wolfgang Amadeus Mozart and in turn influenced the work of another German opera composer, Carl Maria von Weber.

Peter Winter Is A Member Of