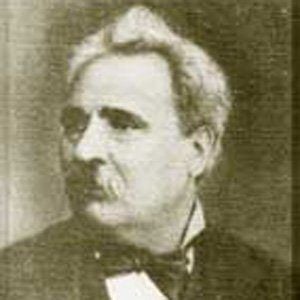 Bulgarian poet, author, translator, and folklore anthologist who is known for "Izvorat na Belonogata" and other poems. During the 1860s, he published two compilations of Bulgarian folk songs.

He was the son of a Tarnovo coppersmith. Sadly, his mother died during his birth.

His revolutionary political views and activities led to his arrest and ended his teaching career.

He had eight children, two of whom became politicians and one of whom was a poet.

His patriotic and lyrical poems were influenced by the work of Alexander Pushkin.

Petko Slaveykov Is A Member Of