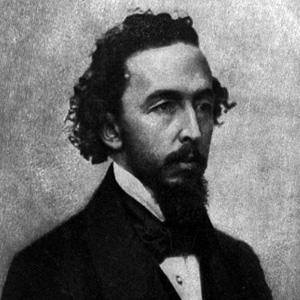 American poet and author who is remembered for works such as The Story of Kennett and Joseph and His Friend: A Story of Pennsylvania. His many travel writings include Views Afoot and A Visit to India, China and Japan in the Year 1853.

He was the son of a Quaker farmer, and he became a printer's apprentice in his teens.

He worked for The New York Tribune.

He wed Mary Agnew, who later died of tuberculosis. In 1857, he married his second wife, Maria Hansen.

He was influenced by the literary work of Percy Bysshe Shelley.

Bayard Taylor Is A Member Of