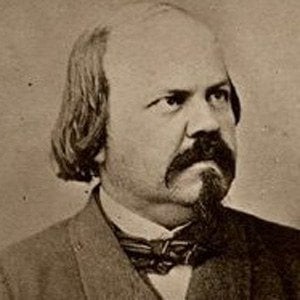 French Canadian poet known for patriotic poetic works such as Le vieux soldat canadien and Le Drapeau de Carillon. A collection of his complete works was published three years after his death.

He was a founder and president of the Institut Canadien, an organization that promoted French-Canadian culture.

He faced severe financial difficulties that forced him to live for a time in France. During this period of his life, he adopted the pseudonym of Jules Fontaine.

He and his brother Joseph owned a Quebec bookstore that became a meeting place for important literary figures of the era.

He was deeply influenced by the work of author Victor Hugo.

Octave Cremazie Is A Member Of