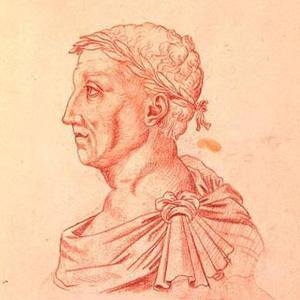 Humanist poet and scholar of the Renaissance whose best-known works include Canzoniere and the Trionfi. His muse was a woman referred to in his poems as "Laura"; her true identity remains a mystery, although she may have been the wife of a French Count.

He was born in the Tuscan town of Arezzo, Italy. Over the course of his career, he published not only poems, but also numerous scholarly works.

Upon the request of his father, he unwillingly studied law at the University of Montpellier.

He and his brother climbed Mont Ventoux (6,273 feet high) in 1336. This experience made a huge impression on Petrarch and greatly influenced his literary development.

Three of his sonnets were set to music by Romantic composer Franz Liszt.

Petrarch Is A Member Of