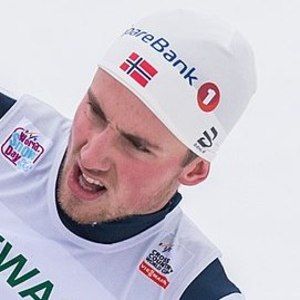 Cross-country skier who also happens to be the younger brother of skiers Petter and Tomas Northug. He appeared alongside his brothers in the documentary miniseries Sirkus Northug.

He began participating in junior skiing competitions in 2013, later competing in the Junior World Cup in 2014.

In 2015, he won the gold in the Sprint category at the Junior Championships in Hommelvik.

Like Johannes Klæbo, he is a Norwegian cross-country skier.

Even Northug Is A Member Of