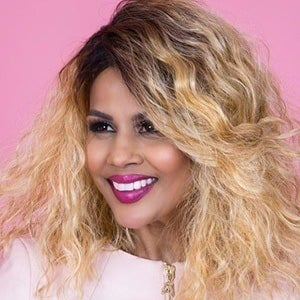 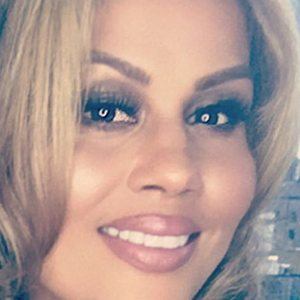 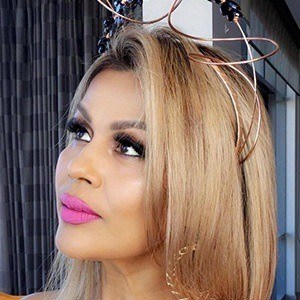 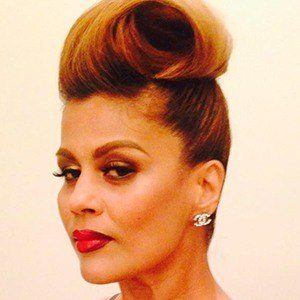 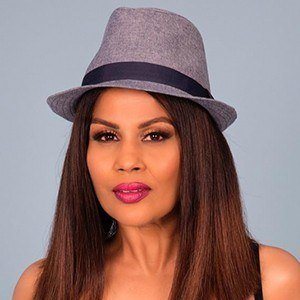 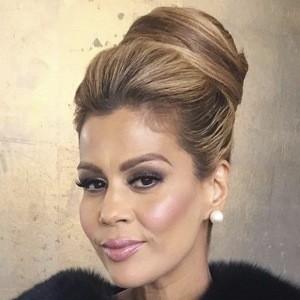 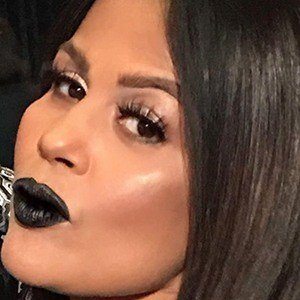 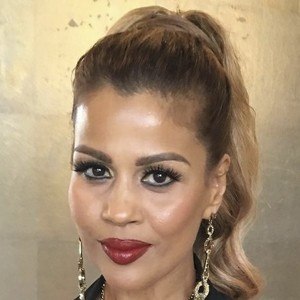 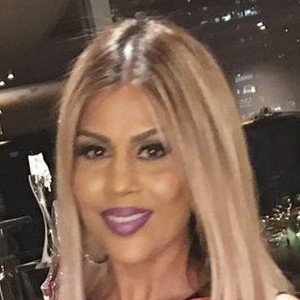 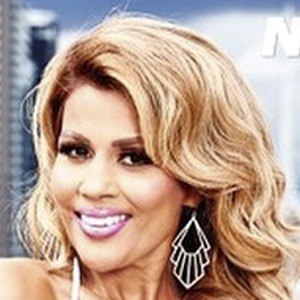 Sri Lankan-born Australian property developer known for her time on The Real Housewives of Melbourne, which she joined in season two following the departure of Andrea Moss.

Late in her teen years, she moved from Sri Lanka to Australia, where she would eventually set up a successful career in property development.

She wrote the book Switch the Bitch, which was promoted during season two of the show.

She was born in Sri Lanka when it was still known as Ceylon. She has three children from two marriages.

She became known for her feuds with fellow housewife Janet Roach.

Pettifleur Berenger Is A Member Of