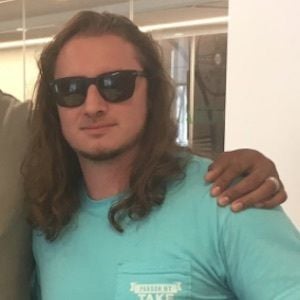 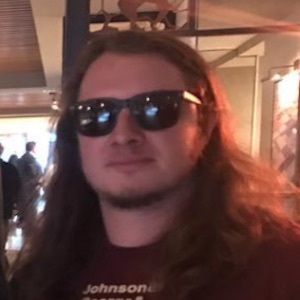 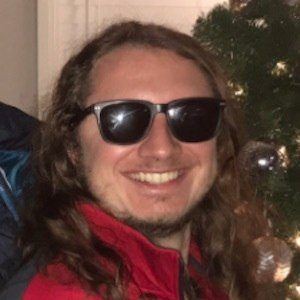 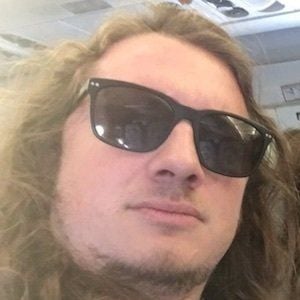 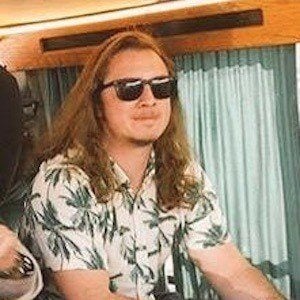 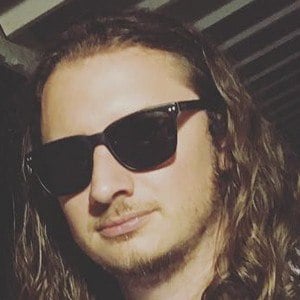 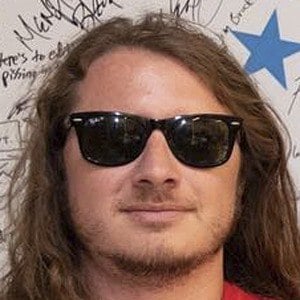 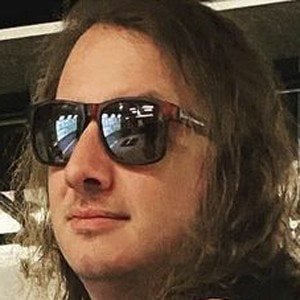 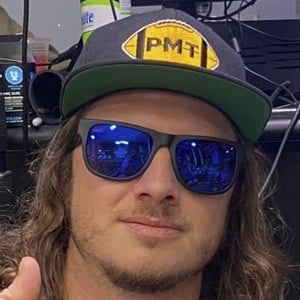 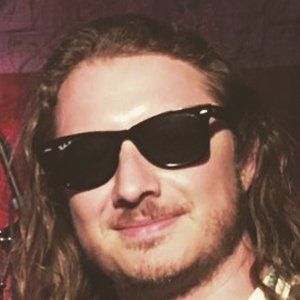 Sportswriter and political pundit who has gained popularity for his satirical work for Barstool Sports. In September 2015, he had his first e-book Goodell vs. Obama: The Battle for the Future of the NFL published.

He began his work as a regular commenter on the ProFootballTalk message boards. He subsequently started his satirical @PFTCommenter Twitter account in 2012.

He appeared in the background of TV coverage of the 2016 Republican presidential debates. He has also been published on SBNation.

His real name is Eric Sollenberger.

He has regularly worked alongside Dan Katz, who is also known as Big Cat, for Barstool Sports.

PFT Commenter Is A Member Of