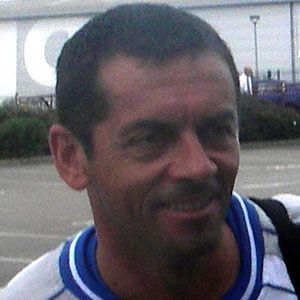 In an eighteen year career, he never made it to the top flight but he did appear in over 600 matches with just 4 squads including Hartlepool United, Halifax Town, Bolton Wanderers, and Blackpool.

He made his debut with Hartlepool United in 1978.

He later became a manager and led Hull City to The Championship.

He has married three times with his third wife being Karen.

As manager, he was able to sign Jozy Altidore in 2009.

Phil Brown Is A Member Of