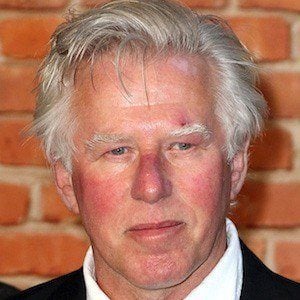 Perhaps most well known for his British Independent Film Award-winning and BAFTA-nominated portrayal of Stan in the 2004 feature film Vera Drake, he is also well known for his roles on the television shows Rose and Maloney (as Maloney); North Square (as Peter McLeish); Poldark (as Jud Paynter); Silk (as Micky Joy); and Whitechapel (as Ray Miles).

During his early years, he trained at the Joan Littlewood-established Theatre Workshop and at England's National Youth Theatre. Early in his screen acting career, he appeared in episodes of Great Mysteries and Centre Play.

He appeared alongside Mel Gibson, Anthony Hopkins, and Daniel Day-Lewis in the 1984 historical movie The Bounty.

In 2002, he and his wife, actress Eve Matheson, welcomed a daughter named Amy Elisabeth. He also has a son, Hugo, from an earlier relationship.

He and Anna Maxwell Martin were both in the cast of the 2005 television miniseries version of Bleak House.