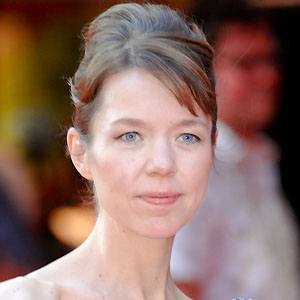 She studied World War I at Liverpool University before getting her big break in "His Dark Materials".

She was nominated for Best Actress at the Broadcasting Press Guild Awards for her role as Esther Summerson in "Bleak House" in 2006.

Her mother was a scientist and her father worked for a pharmaceutical company.

She co-starred with Oscar nominee Anne Hathaway in the 2007 film adaption of "Becoming Jane".