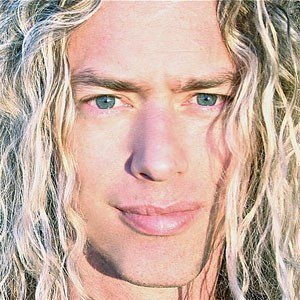 Before being offered a position with Newsboys in 1994, he was a member of a band called Drinkwater.

He branched out into solo endeavors, releasing albums like DeliberateKids (2007) and The New Normal (2008).

His wife hosted such Country Music Television (CMT) shows as All Access and Hit Trip.

He and lead singer Peter Furler were both longtime members of Newsboys.

Phil Joel Is A Member Of