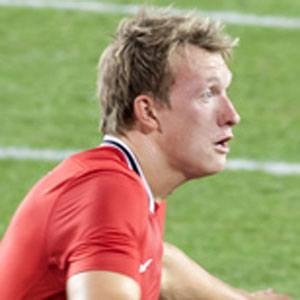 He joined the Blackburn Rovers youth system at the age of 10, and made his debut with the senior team at 17.

He transferred to Manchester United for a fee believed to be £16.5 million or more.

He joined Wayne Rooney on Manchester United and the English national team in 2011.

Phil Jones Is A Member Of