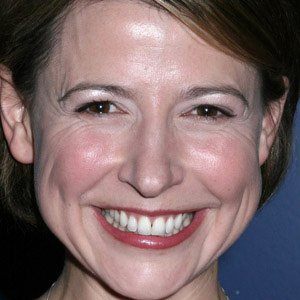 She found entrepreneurial success by creating her own line of luggage and travel accessories.

She married Kevin O'Leary in 2006. They had twins named Ellis and Elizabeth in 2013.

She became famous as a Travel Channel television show host, which is also true for Dhani Tackles the Globe host Dhani Jones .

Samantha Brown Is A Member Of