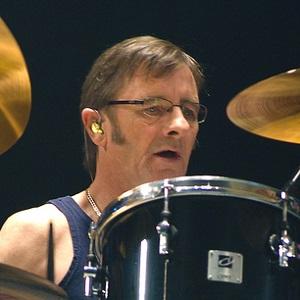 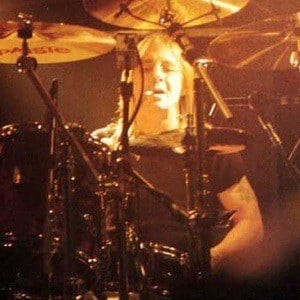 Australian musician best known as the drummer for hard rock band AC/DC. He was a Rock and Roll Hall of Fame inductee in 2003. Legal trouble prevented him from touring with AC/DC in 2015, and he was replaced by Chris Slade.

He grew up in Melbourne where he took up the drums while he was still a teenager, honing his skills with local bands.

He was featured in Circus Magazine upon his departure from AC/DC in 1983.

He married Lisa O'Brien. He has a total of six children.

He and other members of AC/DC, including guitarist Angus Young, were inducted into the Rock and Roll Hall of Fame in 2003.

Phil Rudd Is A Member Of