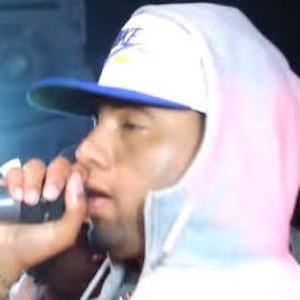 Born Philip Beasley, he is responsible for the the studio album series Neighborhood Supastar, Loyalty B4 Royalty and N.E.R.N.L. His album Kill Zone reached #40 on the US Billboard Heatseekers Album chart.

His rap career began in 2007 after recruiting Mistah F.A.B., J. Stalin, Shady Nate and others to tour with him on the Stan Bizzness BG's tour.

He has had some trouble with the law, being arrested in 2009 and 2012. In August of 2012, he was shot three times, but was released from the hospital the following day.

He was born in Oakland, California. He has sons named Lil Phil and Lil Ant.

He has collaborated with rap artists including Fabolous and Trae the Truth.

Philthy Rich Is A Member Of