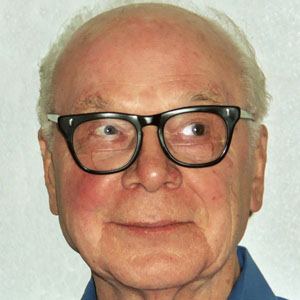 An American author of science fiction and fantasy novels, he is best known for World of Tiers and the popular Riverworld series. He wrote under numerous pseudonymns, including Kilgore Trout and Cordwainer Bird.

He received a bachelor's degree in English from Bradley University.

He won the Hugo Award a total of three times.

He was born in Indiana, and he grew up in Peoria, Illinois. With his wife, Bette, he had two children.

Some critics have compared him to Ray Bradbury.

Philip Jose Farmer Is A Member Of