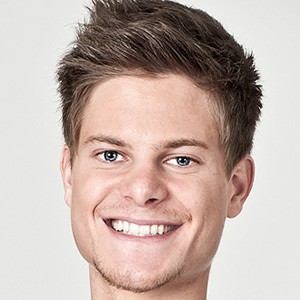 German media presenter who became known for his work on the television program Gut zu wissen. His fame escalated thanks to his Breaking Lab YouTube channel where he shares physics-based experiments, life hacks and crazy inventions with 200,000 subscribers.

He earned his bachelor of science degree in physics from Ludwig Maximilian University of Munich.

Philip Häusser Is A Member Of