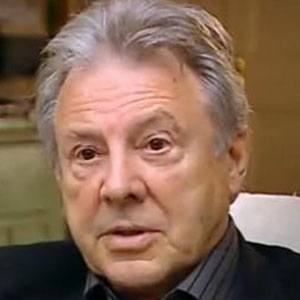 English actor known best for playing the role of Dennis Tanner on the television soap opera Coronation Street during the 1960s. He returned to the series in 2011 and was recognized by the Guinness Book of World Records for having had the longest gap between appearances on the same show.

Before being cast on Coronation Street, he studied at the Royal Academy of Dramatic Art (RADA) for three years.

He provided voice-over work for Fifteen to One, a popular Channel 4 quiz show.

He was born in Lancashire, England to Bertha and Philip Lowrie.

In 1986, he appeared on Galloping Galaxies, a British children's series that starred Kenneth Williams.

Philip Lowrie Is A Member Of