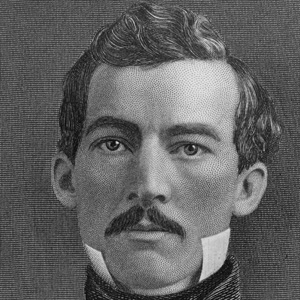 He held the rank of lieutenant when the Civil War broke out and received his first command in 1862.

He had an Native American mistress named Sidnayoh.

He replaced William Tecumseh Sherman in the post-Civil War years as commander of anti-Native American forces in the Great Plains region.

Philip Sheridan Is A Member Of