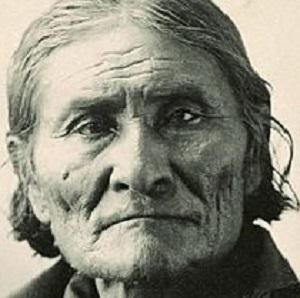 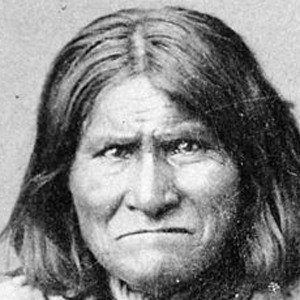 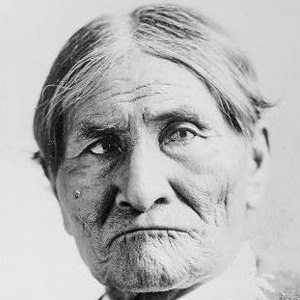 Native American hero of the Apache Wars who led his people in the fight against the U.S. and Mexico.

His first wife, children, and mother were attacked and killed in 1858 by Mexican soldiers.

He was forced to surrender in 1886 and lived many of his remaining years as a prisoner of war.

He had nine wives and fathered six children.

He participated in President Theodore Roosevelt's inauguration parade in 1905.

Geronimo Is A Member Of