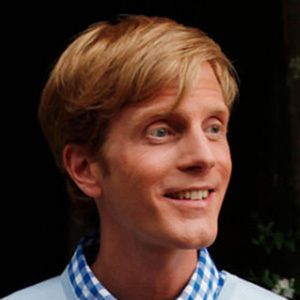 German television and radio presenter who is best recognized for his work on the television series Walulis Sieht Fern on the ARD Network. He is also known for his world news updates through YouTube where he has over 420,000 subscribers.

He attended Ludwig Maximilian University in Munich. He then went on to start his career in radio in 2004.

He is also known for having been a founder and member of the satirical band Aggro Grunwald in 2007.

While he was born in Starnberg, he was raised in Pocking.

He has covered the stories of and creating several videos about different celebrities and cultural icons including RyanToysReview and Charles Manson.

Philipp Xaver Walulis Is A Member Of