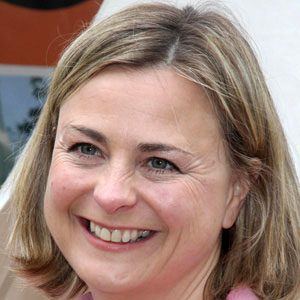 An English producer who has also hosted The World's Strongest Man, Tomorrow's World, and Robot Wars.

She first appeared on screen while attending the University of Birmingham.

She has also produced the wildlife-themed series Halycon River Diaries and An Otter in the Family.

She was in a longtime relationship with cameraman Charlie Hamilton James.

She was a special guest on the Vanessa Feltz Show in 2011.

Philippa Forrester Is A Member Of