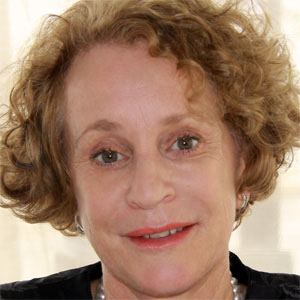 British historical fiction author most well known for her 2001 novel The Other Boleyn Girl. The book won Romantic Novel of the Year in 2002 and was made into a feature film in 2008.

In 1993, she established the charity Gardens for The Gambia, which builds low-cost, easy to maintain wells in the gardens of schools and communities in The Gambia.

She was married three times and had six children and stepchildren.

Scarlett Johansson was cast as Mary Boleyn in the film adaptation of The Other Boleyn Girl.

Philippa Gregory Is A Member Of