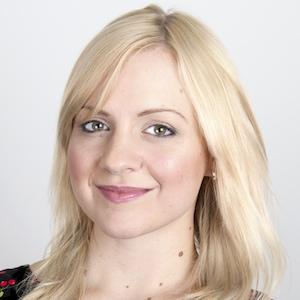 British songwriter, singer, and guitarist best known for her work in the Contemporary Christian Music genre. She has released three studio albums since her 2007 debut, and has toured alongside Wet Wet Wet and Rebecca Ferguson as well as numerous solo tours.

Prior to working as an independent musician, she auditioned for a number of talent contests, including being on the reserve list for the BBC's Fame Academy.

She regularly writes lyrics that are meant to help young people champion through self-esteem issues. Songs like "I Am Amazing" and "Sharks" deal with issues of body image and self-harm.

She married drummer and percussionist Joel Cana of The Gentlemen. She also comes from a musical family: Her father is a touring Irish folk musician and her half-brother, Stuart Zender, is formerly of Jamiroquai.

She shares management with Daughters of Davis, fellow Sheffield act The Gentlemen, and US poet Peter Nevland. She has also toured alongside Lionel Richie.

Philippa Hanna Is A Member Of