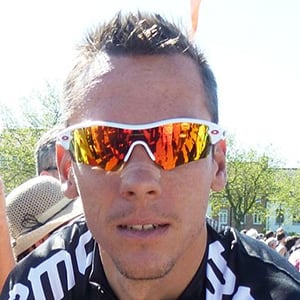 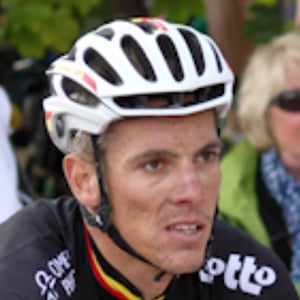 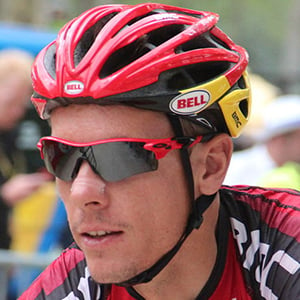 Belgian road bicycle racer who is a part of the UCI ProTour team Quick Step Floors. He has competed in several grand tours and single day races. He posts a variety of pictures of his training, riding, and other content to his over 270,000 Instagram followers.

With a passion for racing and riding at a young age, he first turned professional in 2003 by joining FDJeux.com. With continued progression and racing experience, he earned the honor of Belgian Sportsman of the Year in 2009. In 2011 he competed in his first Tour de France.

He was born and raised in Verviers, Liège, Belgium. He married Patricia Gilbert and together they have two sons Alan and Alexandre. His younger brother is also a professional racing cyclist.

Other cyclists who come from Belgium and are known for their racing include Tom Boonen, Etienne Dewilde, and Sven Nys.

Philippe Gilbert Is A Member Of