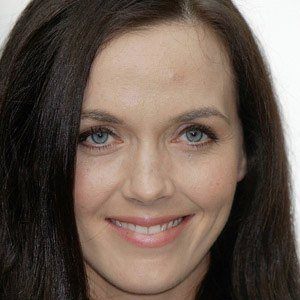 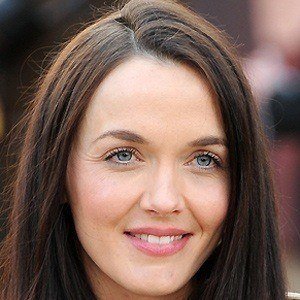 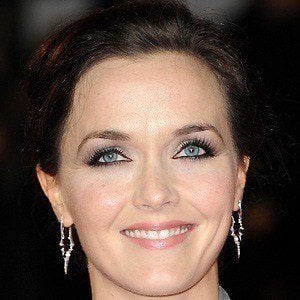 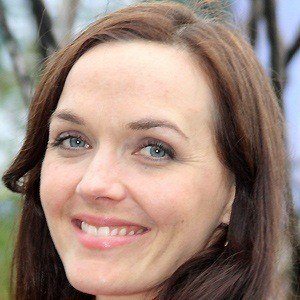 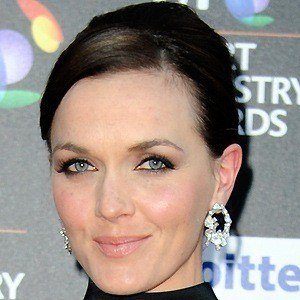 English cyclist who won a gold and silver medal at the 2012 Olympics as well as a gold at the 2008 Olympics.

She dominated the individual sprint competition from 2005 to 2012, winning the event a record six times in that span.

She has a twin brother named Alex. She married Scott Gardner in 2013.

She is a gold medalist in cycling like Laura Trott.

Victoria Pendleton Is A Member Of