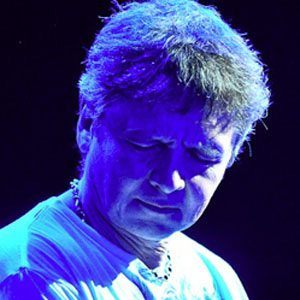 Grammy-nominated smooth jazz and New Age keyboardist, producer, and arranger who played with The Who at Super Bowl XLIV.

He distinguished himself at the Conservatoire de Paris and was awarded a scholarship to the Berklee College of Music where he was mentored by jazz vibraphonist Gary Burton.

He was the regular house band keyboardist for The Sunday Night Band on the NBC late-night music program Sunday Night from 1988 until 1990.

His family was residing in Marseille when he was born, but they raised him in Paris.

Philippe Saisse Is A Member Of