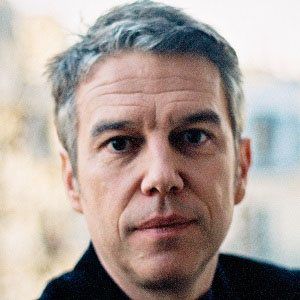 French radio and television news reporter and columnist who joined the show Touche pas à mon post in 2012. That year, he also joined sport365 as a presenter.

He graduated with a degree in engineering from Louis-Lumière College.

He is an amateur bassist and a connoisseur of rock 'n' roll.

He has two children with Dorothée Olliéric.

Philippe Vandel Is A Member Of