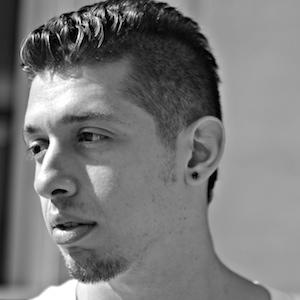 Leader and creative director of I.aM.mE Crew, the dance troupe that won season 6 of America's Best Dance Crew. He was a dancer in both Step Up Revolution and Step Up All In. In 2017, he appeared in a music video for fellow dancer Alyson Stoner's music video "Miles."

He was a contestant on seasons 3, 4, and 5 of So You Think You Can Dance and later became a choreographer for the show in season 11.

He was featured in the Microsoft Surface commercial as well as the safety video for Virgin Airlines.

He was born in Tomball, Texas and was raised in Houston. He is half-Croatian and half-Lebanese.

He was featured in the music videos for Ed Sheeran's "Don't" and Taylor Swift's "Shake it Off."

Phillip Chbeeb Is A Member Of