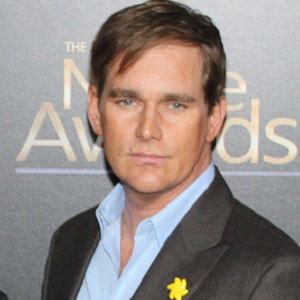 Most well known for his portrayal of Buzz Watson on the television shows The Closer and Major Crimes, he is also notable for his role as Greg Meyers in the 2013 film I Am Death.

Before beginning his acting career, he studied art history and history at the University of California, Los Angeles.

He was nominated for three ensemble Screen Actors Guild Awards for his work in The Closer.

He was born and raised in Los Angeles, California. In 2013, he married TV writer and producer James Duff.

Early in his career, he appeared with Steven Weber in an episode of the series The D.A.

Phillip P Keene Is A Member Of