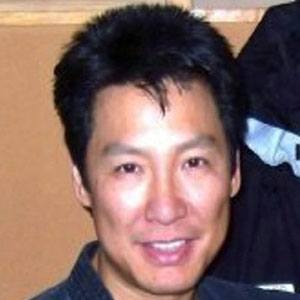 Most famous as the producer and star of the 1989 movie Best of the Best, this entertainer and martial artist went on to appear in three 1990s sequels to the cult classic film, as well as in the 2014 movie Underdog Kids.

He began his martial arts training when he was just four years old.

He was inspired by his uncle, a successful South Korean cinematic director, to pursue a career in filmmaking.

He grew up in San Francisco, California, as a member of a Korean-American family. He married Amy Rhee in 1990 and settled in Los Angeles.

He and James Earl Jones were both in the cast of Best of the Best.

Phillip Rhee Is A Member Of