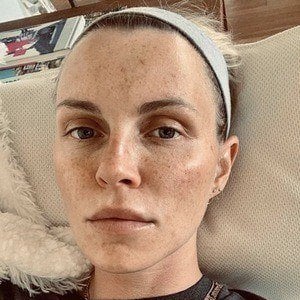 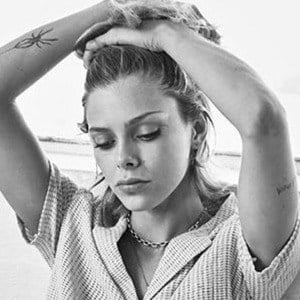 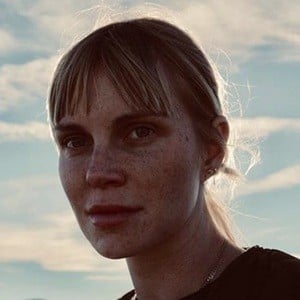 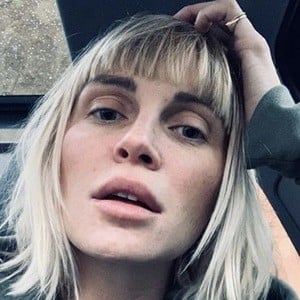 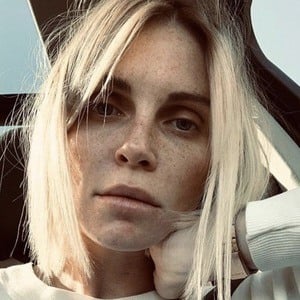 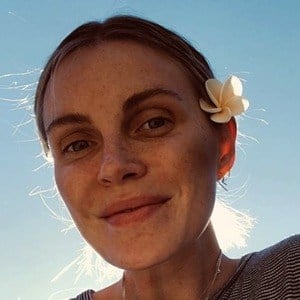 Founder and CEO of the charitable fashion line Faircloth & Supply who became engaged to model, actress, and television host Ruby Rose in 2014. The couple eventually split.

She previously did some modeling before becoming a fashion designer and entrepreneur.

She and Ruby Rose attended the premiere of season 3 of Orange is the New Black as Ruby was a season 3 addition.

She was born Phoebe Patricia Rose Faircloth to parents Michael Faircloth and Lucy Dahl. She has a sister named Chloe Michaela.

She is the granddaughter of Roald Dahl and the cousin of model Sophie Dahl.

Phoebe Dahl Is A Member Of